This is the replay from Episode 2 of The Brutally Honest Tuesdays Show, which aired live on 4/24/18.

This episode began a multi-episode discussion of what REALLY creates your reality.

Apologies for my voice sounding a bit shrill at times. Somehow the mic levels got out of whack after my tests. That will be fixed in the future.

If you’re new to the Show, it is strongly suggested that you watch the previous episodes in their entirety before moving on.

Subscribe to The Friday Awakening and receive FREE videos, audios, and documents that reveal:

The location of this blog has changed. You can still access the post you came here to read, and a few others, but the new location for the blog is here: 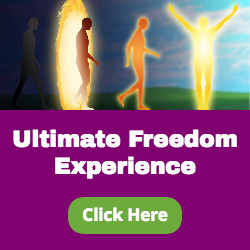 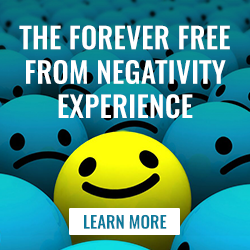 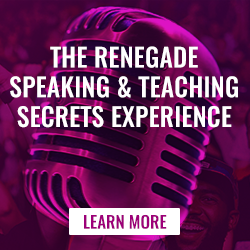